Template:soften title A program is an ordered set of operations that are processed by a processing unit (e.g. CPU, GPU, and calculator chips) or a processing program (e.g. an interpreter and virtual machine). 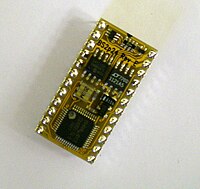